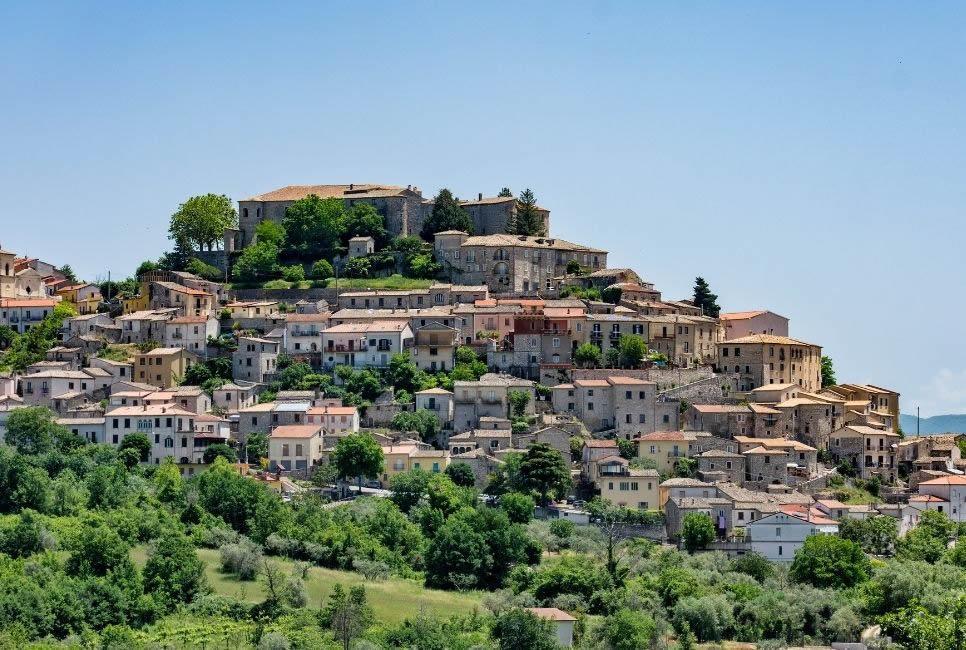 Irpinia is the place of old Castles in the mountains, the place of the most beautiful villages hidden behind the rocks, it is the place for skiing or tasting good cheese and wines. Irpinia is a land of passage, because it is the land in the middle of the mountains of Italy. As Virgil had to sing two thousand years ago. It is a land located between other lands, between Campania Felix and Apulia, between the mountains of the Lucanians and those of the Samnites. It is a land that has been mater and stepmother, which has aroused deep loves and hatreds, it is a land of misery or bone – but it is also a land of luxuriant and restorative waters, the land of intense and blinding green, land of uncontaminated nature, peace, well-being, silence, wind, snow, boundless horizons … It is a land of charm, because it is a land of passion and effort, of real life. Let’s  start our adventure with a walk in an old village and then a visit to a local winery. The owner will tell the fascinating story of the company, made of sacrifices and great passion. Every type of wine produced is a masterpiece. There you will have your first wine and food tasting. In the evening arrival at the hotel – free dinner

Day 2 – Calitri and the Abbey of  Goleto

After breakfast be ready for the second day. Enjoy slow simple and genuine life. Calitri is a little village on the top of a hill at the edge of three regions, Campania, Basilicata and Puglia. It has got ancient origins and it has been inhabited since old ages as many items found in the area witness. Nowadays the ruins of the medieval castle can be visited, as well as the Museum of Ceramic that has been set up inside. Despite the earthquake of 1980 that destroyed most part of the old town, it still keeps wonderful noble palaces and portals in local stones, typical caves where cheese and cured meat are kept to season. The most characteristic highlight of Calitri is the whole layout of its old town, with its maze of alleys and its tipical pyramidal shape. Not to be missed the visit to the cheese factory in the cave where the owner will explain how those special cheeses are produced and stored. Lunch in the cave. On the way back the guide will take you to The Goleto, an old monastery founded by San Guglielmo from Vercelli in 1133. Built as a female monastery, it was soon joined by a small convent of monks, whose task was to oversee the economy of the abbey. It was the first example of Monastery where monks lived together with nuns. Being in an area of connection between Campania and Apulia, the Abbey was a meeting point for all the crusaders who had to reach the Holy Land. And even today the signs of their passage are visible. Return to the hotel in the evening

Day 3 – Gesualdo the cheese factory and the Mefite

After breakfast we will go to visit Gesualdo. Walking through the streets, alleys and squares of Gesualdo you can admire monuments, churches and characteristic corners for centuries jealous guardians of an ancient and solid tradition and witnesses of a history marked by the events of extraordinary men. The castle is located in the center of the town and marks the panorama of enchanted views with fairy-tale lights. The original part of the castle was built in the Lombard era. The strategic position made the manor a tough fortress built to defend the borders of the Duchy of Benevento.  With the advent of Prince Carlo Gesualdo, the ancient castle from a rough fortress was transformed into a sumptuous Renaissance-style residence. Around it were built noble palaces for the Renaissance Court along narrow streets made of local stone. Lunch in a local restaurant

In the afternoon visit to the cheese factory to admire how local products are made in the old way.

Visit to the Mefite of Rocca San Felice, a small lake of sulfur origin, already known to Virgil who sang about its power in his “Eneide”. An actor will play the character of an ancient Osco, the inhabitant of the area.

After breakfast we  will visit a cellar and a Vineyard in the village of Castelfranci with a wine and food tasting. After the visit we will reach Nusco, one of the most beautiful villages of Italy. It is called the “Balcony of Irpinia” because from its position there is a 360 view. The village dates back to Longobards. Having become an important Episcopal center (XI century), it later constituted a precious and impregnable place of defense for many noble families running away from civil wars. They built very interesting and beautiful palaces, very well kept. Nusco was also the birth place of  Saint Amato who developed the village and built the cathedral. After lunch we go back to the hotel.

Visit of the Resort, its gardens,  the museum of old crafts located in an old mill inside the resort walk tour to the river. Free Lunch – Departure 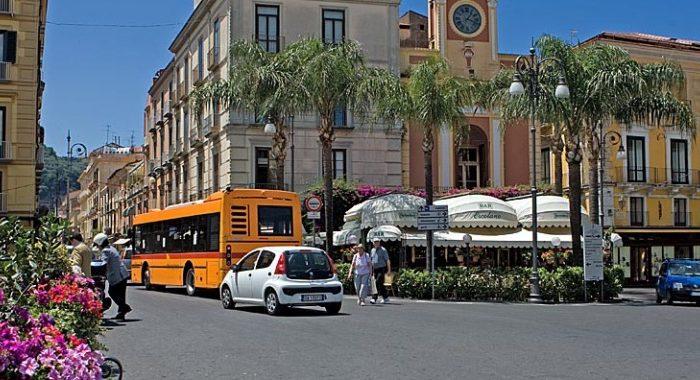 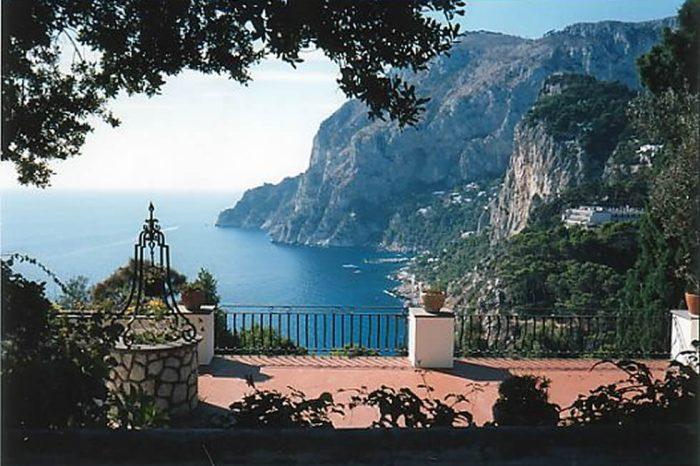 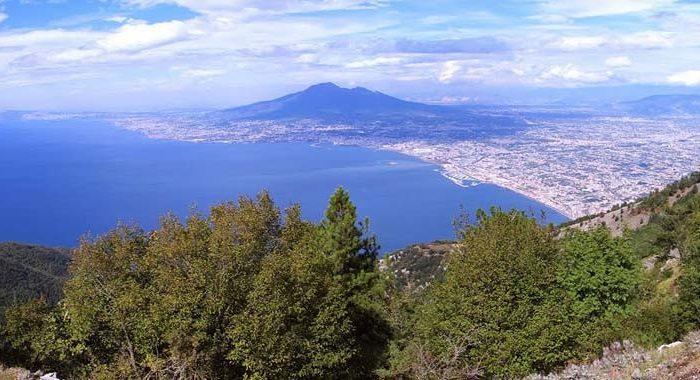